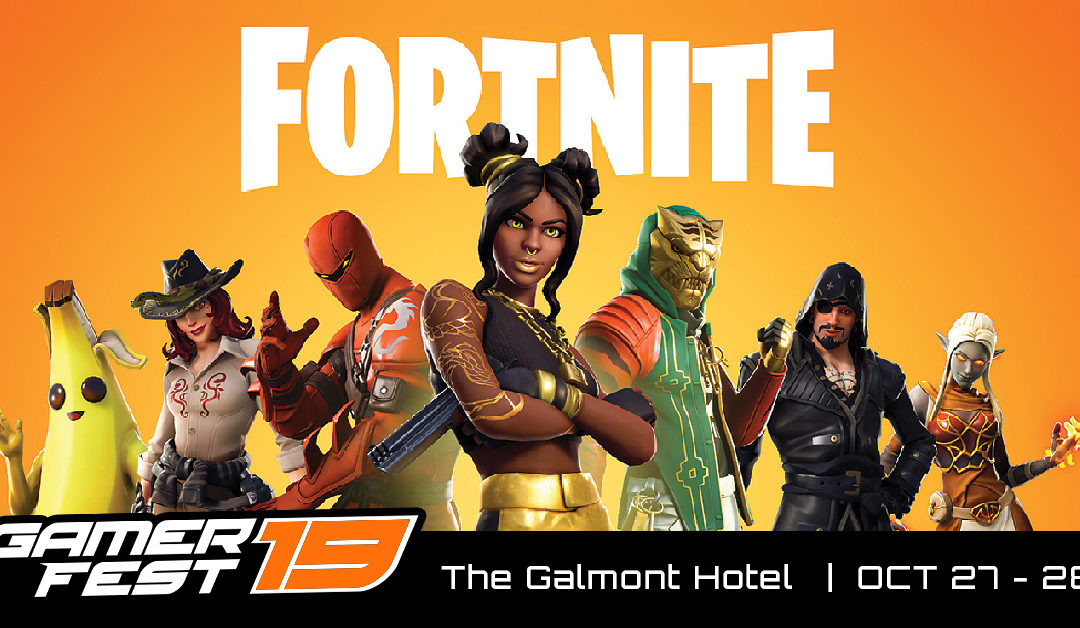 In order to enter a qualifying round for the Fortnite Battle Royale Championship finale at Insomnia Games Festival in Dublin, all you have to do is claim a Battle Royale at GamerFest Galway. It’s that simple!

Each player that claims a Battle Royale at GamerFest Galway will be granted entry to an online qualifier for The Fortnite Challenge at Insomnia Games Festival at The RDS Dublin on Nov. 10th.

So what’s the prize for winning the Fortnite Battle Royale Championship at Insomnia Games Festival? The prize pool is valued at over €1,000. 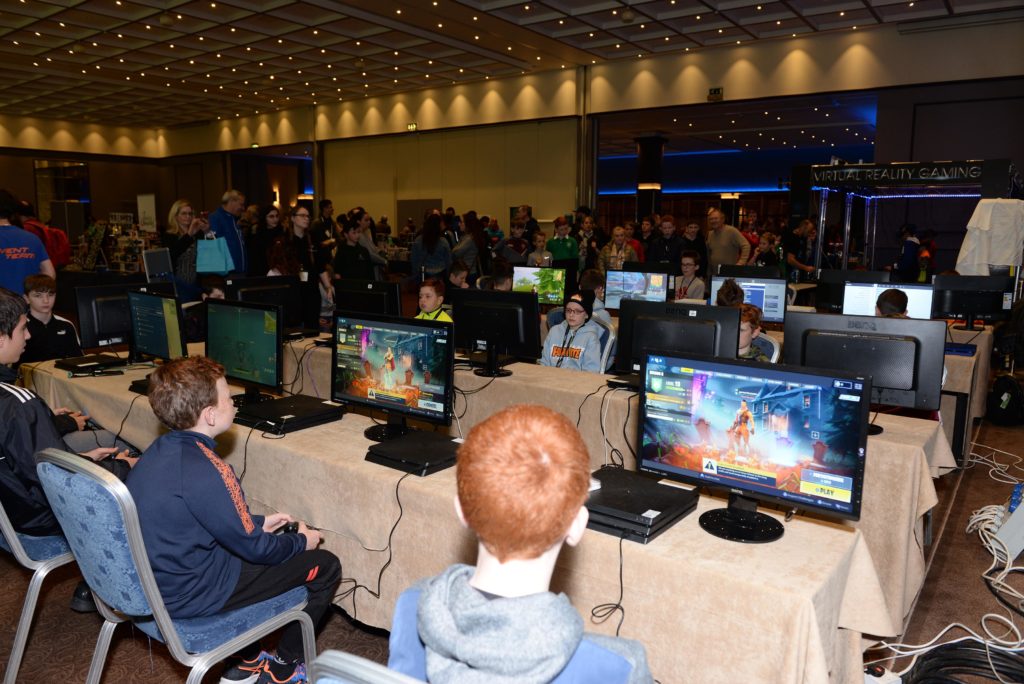 The organisers cannot be responsible for Fortnite lag during gameplay which is beyond its control. Any games affected by lag will not be replayed.

The Fortnite competition will be played on PC. Players my bring their own controllers, however the use of controllers will be at the discretion of organisers on the day.

The competition format is Solo.

The tournament ends at 1pm on each day. Free Play will then be available to players until the festival closes.

Prizes are only awarded for winning a Battle Royale. Prizes include tickets to Insomnia Games Festival at The RDS Dublin, where players will participate in the Battle Royale Championship finale.

Damage and/or abuse to game equipment, controllers, or any tournament hardware is prohibited. Any player causing damage of any kind will be liable for any costs incurred to the organisers as a result and subject to ejection from the festival.

The competition organisers reserve the right to change or amend these rules at any time.