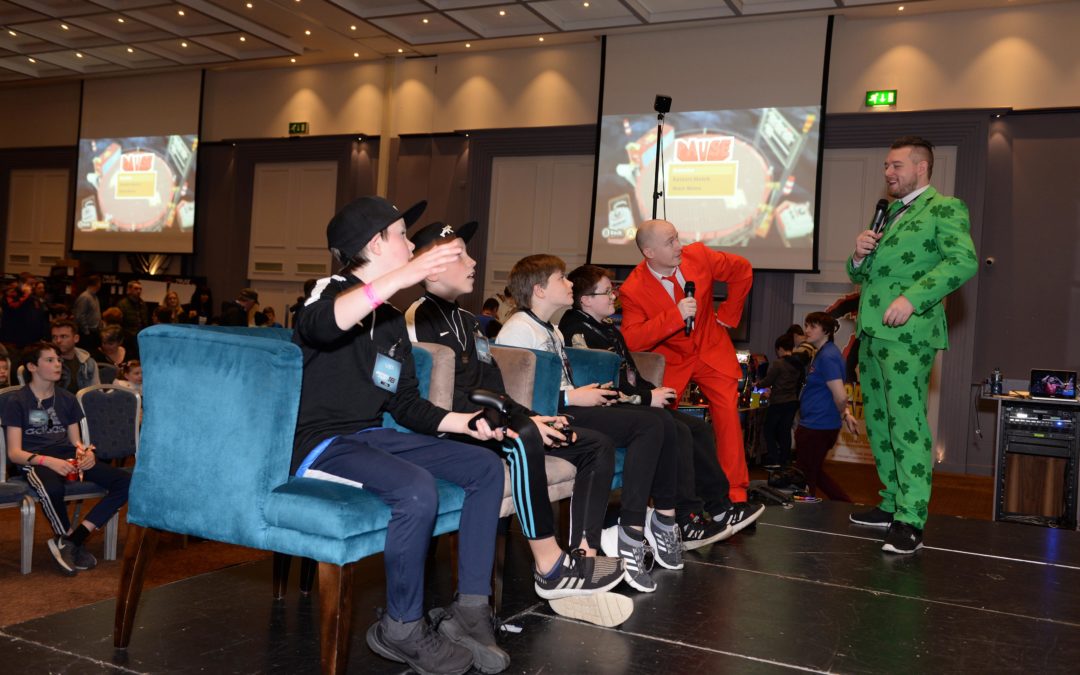 As part of this Official Charity Partnership for the upcoming GamerFest Galway on October 27th – 28th, COPE Galway and GamerFest are inviting all secondary school students to create a video game concept, with the theme of the game based around the idea of battling homelessness.

Now in its third year, GamerFest has established itself as the leading video game festival in Ireland, and has rolled out a number of initiatives to raise awareness of education and career opportunities for young people within the gaming sector.

“GamerFest is delighted to be involved with COPE Galway. This partnership is particularly valuable in raising awareness amongst young people of the ongoing issue of homelessness, along with highlighting the career opportunities that are becoming available to young people in the area of video game design and development,” commented GamerFest founder, Stuart Dempsey. 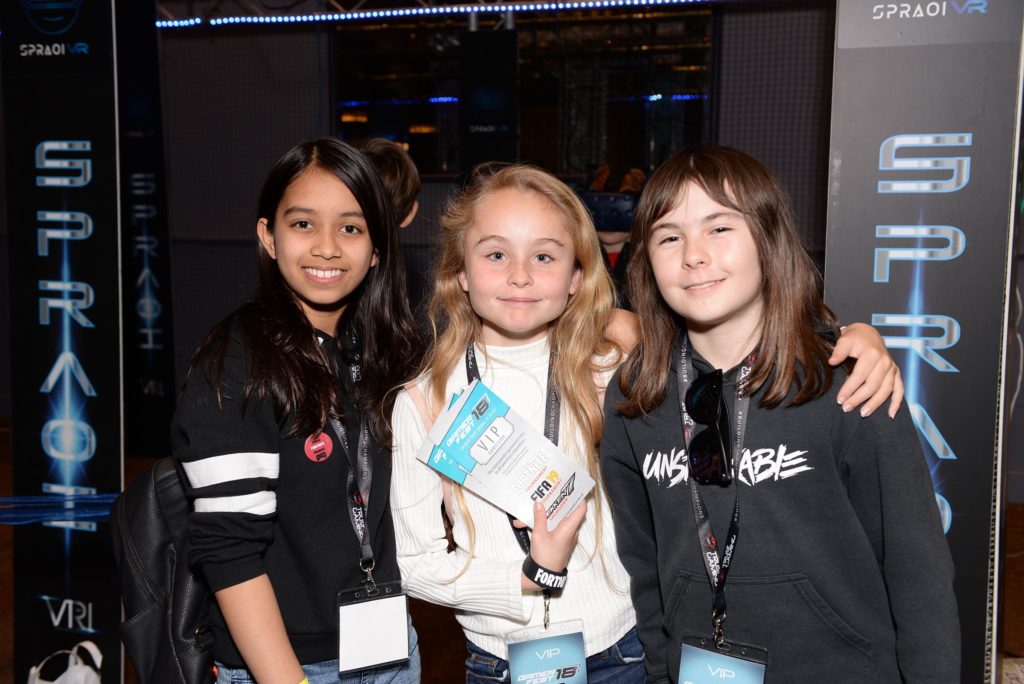 Lynia O’Brien, Community Fundraiser with COPE Galway said, “Galway students are extremely responsive to the issue of Homelessness. Through this partnership with GamerFest Galway, we’re looking forward to seeing the creative ideas produced around addressing or experiencing homelessness in this ‘no-holds-barred’ way”.

Students can enter in groups of up to three, while each entry requires a concept drawing and one page description of the game. The competition deadline is Friday 18th October, with 10 finalists announced on October 22nd. The finalists will then be invited to GamerFest Galway at The Galmont Hotel on October 28th, where the Overall Winner will be announced on the GamerFest Live Stage. Entries will be judged by the GamerFest Judging Panel, comprising of game designers and YouTuber special guests.

More information is available on www.copegalway.ie/competition