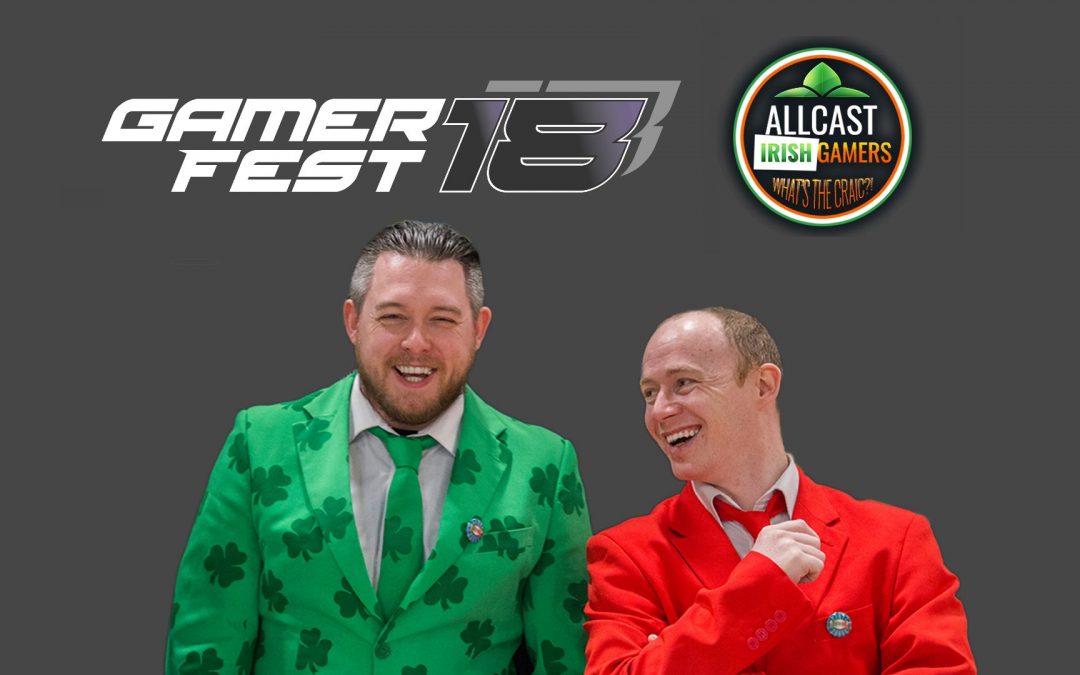 Galway is gearing up for its largest ever gaming festival, with 2,000 gamers set to descend on GamerFest, which returns to the Galmont Hotel & Spa (formerly Radisson Blu) this October 28th& 29th.

The event promises to be a major celebration of hugely popular games like Fortnite and FIFA, while also showcasing brand new gaming titles and virtual reality technology, along with the latest consoles and merchandise for gamers of all ages and levels.

Central to the October Bank Holiday event will be the GamerFest Live Stage, which will be buzzing with special guests, live gaming sessions and crowd participation. eSports competitions will also take place over the course of the two days, where visitors can watch and take part in a range of competitions including the Fortnite Challenge, the FIFA 19 Tournament and the Tekken 7 Showdown. 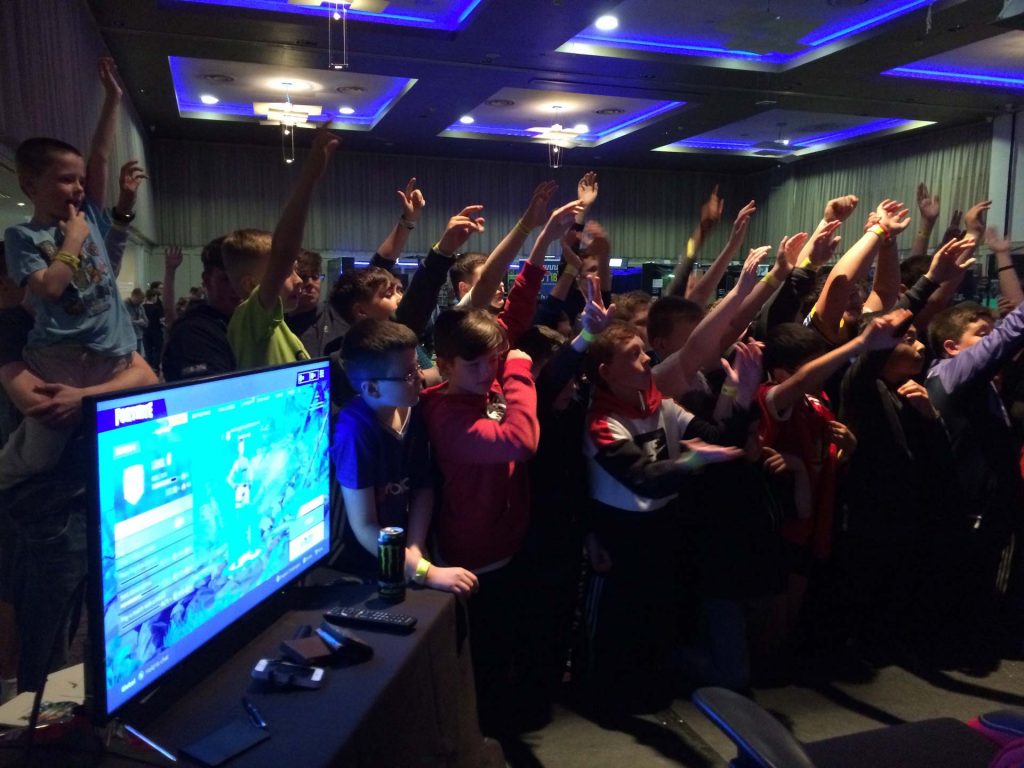 Returning to host a packed program of live stage entertainment will be the awesome AllCast Irish Gamers duo of Petso and Minyon. Commenting on the upcoming October festival, Petso can sense the anticipation building. “Last year we had an unbelievably good time at GamerFest Galway, so we can’t wait to get back to Galway for this year’s festival, which is shaping up bigger and better than ever. Brand new games, virtual reality, cosplay and of course loads of Fortnite!”

The Player Zone, meanwhile will have an array of brand-new gaming titles like FIFA 19 for gamers of all ages to enjoy, while the Retro Zone will offer gamers and parents the chance to take a walk down memory lane and play classic gaming consoles like the Mega Drive and SNES.

Running for the third time, the organisers of GamerFest have promised its best festival yet, with the event likely to attract gamers and families from all over Ireland. The Galmont Hotel & Spa (formerly Radisson Blu) remains the chosen venue for the festival, ensuring ease of access to visitors due to its ample parking and proximity to Galway bus & rail stations.

Tickets are on sale now from just €14.95 at www.GamerFest.ie.